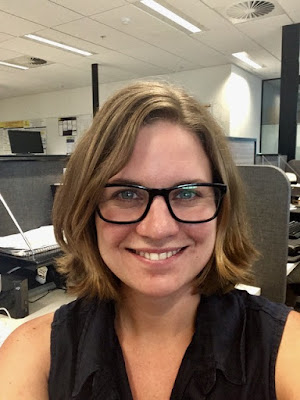 Kirsti Paulsen graduated with distinction from UNSW with a Bachelor of Science, majoring in Genetics. She started in the Edwards Lab as an MPhil student in July 2017. Kirsti’s project is evaluating the use of intrinsic disorder predictors for short linear motif discovery.

Posted by Richard Edwards at 14:19 No comments: 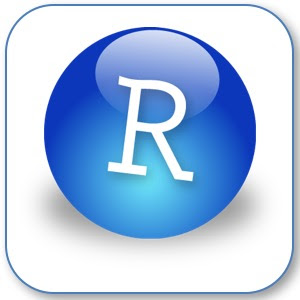 Sobia’s first Shiny App is now up and running for final pre-publication testing on our new EdwardsLab RShiny server. Please feel free to try it out. Any comments and suggestions can be posted here, by email, or via the GitHub issues page.

The SLiMEnrich App allows users to predict Domain-Motif Interactions (DMIs) from Protein-Protein Interaction data (PPI) and to estimate the background distribution of expected DMI by chance through a randomisation approach. The walkthrough has more details.

SLiMEnrich can be used to:

With a bit of imagination, SLiMEnrich can be adapted to generate and assess predictions for other kinds of interactions. See docs for details.

Posted by Richard Edwards at 15:33 No comments:

If you were attending this year’s Annual Conference of the Genetics Society of Australasia with the NZ Society for Biochemistry & Molecular Biology, hopefully you made it to the oral presentation of Lee Ann Rollins. Although we do not yet have enough PacBio data for a pure long read assembly of the nuclear genome, the mitochondrion is another matter!

Mitochondrial variation and heteroplasmy in Australian and Hawai’ian cane toads.

Background/Aims. Invasive species can adapt to new environments despite low levels of standing genetic diversity due to small founding numbers or sequential introductions. The iconic Australian cane toad was sourced from an introduced population in Hawai’i and conflicting evidence exists regarding the level of genetic diversity across these invasions.

Methods. We extracted mitochondrial sequence data from the genome of one individual sequenced using the PacBio RSII and Illumina X10 platforms. From these data, we assembled and annotated the mitochondrial genome. RNAseq data from 18 individuals collected from Hawai’i and 68 individuals from Australia were aligned to the reference sequence. We quantified polymorphism across samples and heteroplasmy (multiple mitochondrial haplotypes within individuals).

Results. A complete, annotated mitochondrial reference genome was constructed consisting of 18154 base pairs (bp), the largest reported bufonid mitochondrial genome. We aligned RNAseq data to the entire reference sequence, with the exception of a 347bp region containing several 104bp repeats. We identified 16 polymorphisms (17 haplotypes); one haplotype was common to 65 individuals sampled in both introductions. Heteroplasmy was detected at most polymorphic sites and also at multiple sites where the predominant haplotype was common to all individuals.

Conclusions. Mitochondrial diversity is low in Australian and Hawai’ian cane toads. Our findings add to the growing body of evidence that heteroplasmy may be ubiquitous across taxa. Selection within heteroplasmic individuals (recently demonstrated in expanding populations) may provide an important source of variation in genetically depauperate populations.

Posted by Richard Edwards at 13:49 No comments: